A month from today I’ll be in Mexico 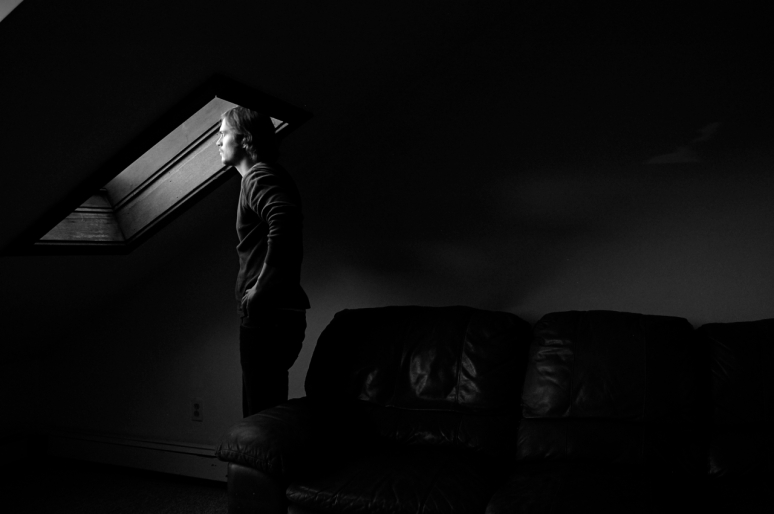 last sunset at my bachelor pad

I’ve always wanted to say something of that nature.  And now I can.  March 1st I’ll be landing in Guadalajara, Mexico on a one-way flight from Boston.  I’m nervous.  I’m excited.  I’m tired.  If you find yourself wondering how you would go about setting this up, just follow these easy steps!

I’m thinking that people believe this is a lot harder than it sounds. I’m not naive and I know that every circumstance is different and that this idea is heavily dependent on where you are in life.  It doesn’t seem possible for a full-out purge of selling off a house and toting your kids around 3rd world countries, but people out there have done that in the past and are doing it in the present (check out travel blogs, these nuts exist).   But when you think about it at it’s simplest, it’s just 4 steps right? You just have to be willing to give up the lifestyle you created and take a big leap.  It’s definitely not for everyone, admittedly.  But I think the rewards are going to be far greater than the losses.  But I also like to look at rewards from a non-monetary point of view and instead through experiences, and this will be chock-full of those.

Sure this doesn’t sound like the best career move.  But I’m not going to worry about that.  I’m 28 and there is plenty of time left in life to make better career-oriented decisions.  I just put in my last time sheet for work (unless I can get some part time shifts here and there for extra dough).  128.5 hours billed in the past 2 week period.  This is not abnormal.  In fact, this has been a normalcy for me for just about my entire tenure as a field engineer. I never did the whole backpacking through Europe after graduation thing that a lot of people around me experienced.  I went pretty much straight from graduation to the work force.  I was more than a little jealous of the idea of wandering around blissfully putting life experiences under my belt. Instead I worked my ass off with a focused and unforgiving goal of debt repayment.  After 4.5 years of paying every extra dime I had at my student loans I got rid of my 6 figure school debt and find myself in the green… for now.

The act of leaving my position was much harder than I could have imagined.  My tightly-knit company has become more than just a job throughout the years, as I’ve been with them through some tough times and even seen their kids grow up.  I’ve enjoyed Easter dinner at my boss’s house, been to their kid’s birthday parties, and was treated as part of a family member rather than just as an employee.  It’s going to be a weird feeling not calling my boss and getting into 20 minute hilariously inappropriate conversations about life, construction bloopers, real estate, married life, etc… you name it and we’ve been there!  I’m also going to miss waking up at the crack of dawn and starting my day to the white noise of construction equipment banging around, digging through the earth, and breaking apart rocks.  Those are memories I’m going to latch onto. I’m going to miss the hell out of all of them, but I’ve known my departure was imminent sooner or later.  Now’s the time. 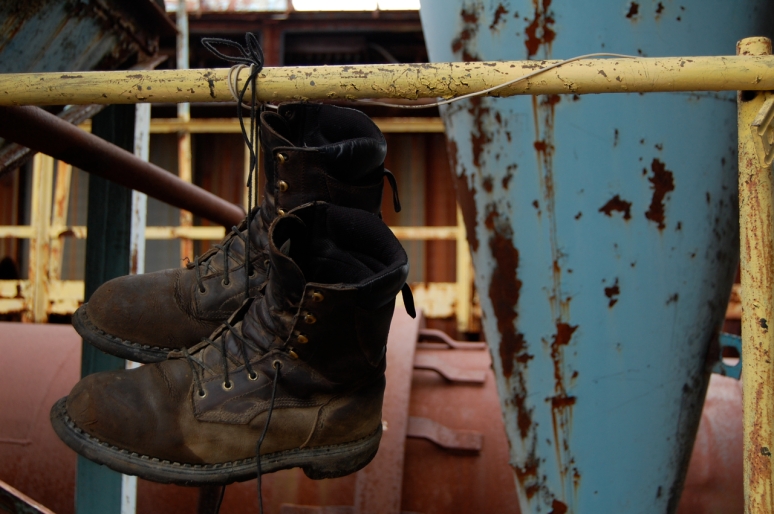 hanging my boots up for now

I’m glad I saved this trip until now.  I would have more than likely had an amazing and life changing experience if I did the backpack post-college trip, but I know it would probably be peppered with lots of late night binge drinking (what me and most others did at that age) and following the herd to touristy destinations with touristy things to see.  I’m not putting down a trip like this by any means, it’s probably a thought born more out of jealousy than anything else.  But now that I’m older I know I’ll be able to immerse myself in a more mature travel experience and mesh with the culture in a way that I think will mean more to me.

My mind is full of wonder of what I’m going to see.  My stomach is giddy thinking about all the different kinds of local dishes it’s going to tackle.  My stomach is also relieved that I’ll be bringing Imodium in case things go awry.  My feet are weary from work but are beyond ready to carry me through the depths of Mexico, (hopefully, and I don’t see why not) through the streets of Cuba, around the Mayan Ruins of Guatemala, along the Panama canal, trekking to the lost city of The Ciudad Perdido in Colombia, climbing stairs of Machu Pichu in Peru, getting up close and personal to volcanoes in Chile,  strolling the gorgeous coastline of Brazil, and find myself eventually walking the busy streets of Buenos Aires in Argentina.  All of these are entirely possible and on my to-do list.  I don’t have a set itinerary, so it’s kind of an open one.  The only limit is just time and hopefully enough saved up to get me there.

So for now I’ve packed up my apartment and said goodbye to that pretty little spot on the cobblestones of Thames Street.  It was my first apartment and it saw a ton of changes in me take place.  If walls could talk.  This next month is going to be spent preparing for the voyage, which has a multitude of to-do lists in accordance with a smooth departure. 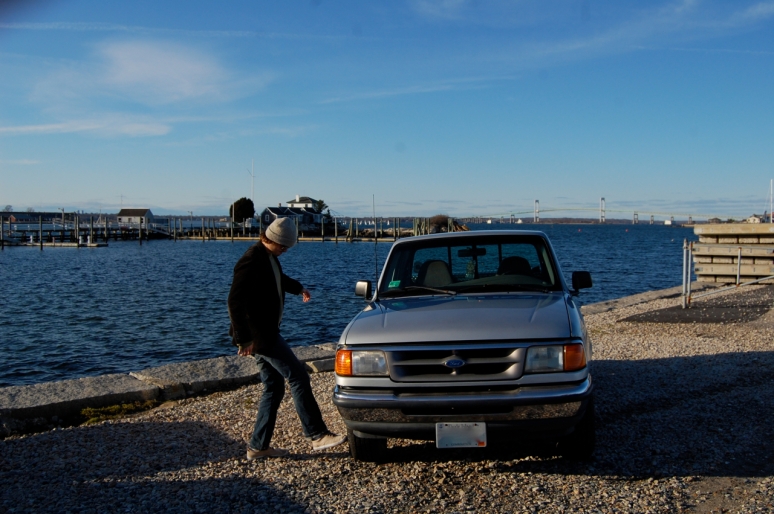 my "cash for trucks" campaign

I have to mention that I won’t be on this trip alone.  My girlfriend and I got this plan in our heads from pretty much the moment we met and are southbound together.  This trip would seem rather crazy and impossible to tackle alone mentally.  We both were at the same stage in life and ready to get our feet off US soil and do some exploration.  Here goes nothing.

Anyone have any contacts down south??  It would be awesome to meet new people and get the low-down on new areas.  I’ll keep this blog updated for those that want to follow the trip!