Nestled at 3550m (roughly 11,800ft) into Ecuador’s central highlands exists bright green countryside and a sweet little town named Salinas. We had followed long neglected traveler’s cravings for cheese and chocolates to the cooperative village. Since the 80’s, Salinas has been home to humble little factories that create only the highest quality products both for sale in their community shops and for export to locations including Italy and Japan. A small donation gave us an official tour for two of the Salinerito brand’s home bases. Collaboration in a place that would be struggling without their unity was energizing to watch in action. Happy to put our money where it counts, we loaded up on everything from twisted balls of mozzarella, to wool sweaters, to a small collection of locally created soccer balls.  We had hoped to donate the soccer balls through a US based organization to children in Ecuador. Unfortunately, the idea got lost in administrative details and we soon found ourselves on the bumpy road out of Salinas with soccer balls bouncing from our backs. 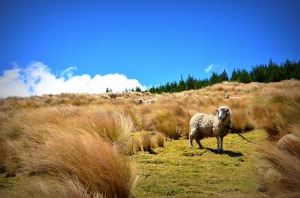 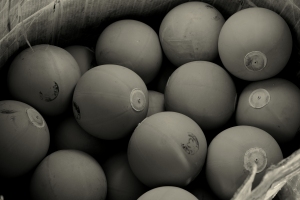 As we traveled south, Ecuador suddenly seemed to be bursting at the seams with soccer balls. Even the dustiest little pueblos and schools were blessed with a big stack of balls being sold from nearby convenience stores. Slowly the Salinas balls made their way across a border, through an unforgiving desert, and to a growing seaside town named Huanchaco.

Peruvians have quickly proven to be some of the friendliest people we have encountered along our path. Even the usually impersonal scene of a chaotic market has left us with memories of numerous new friendships and bellies full of gifted fruit. With trust in this nature, we set out with questions along Huanchaco’s malecon in search of children in need of soccer balls. A local restaurant that works closely with a volunteer organization called Otra Cosa was our first stop. The ex-pat owner sent us to find a man he had heard offers free soccer lessons in the area. 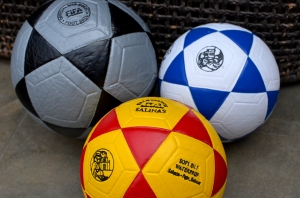 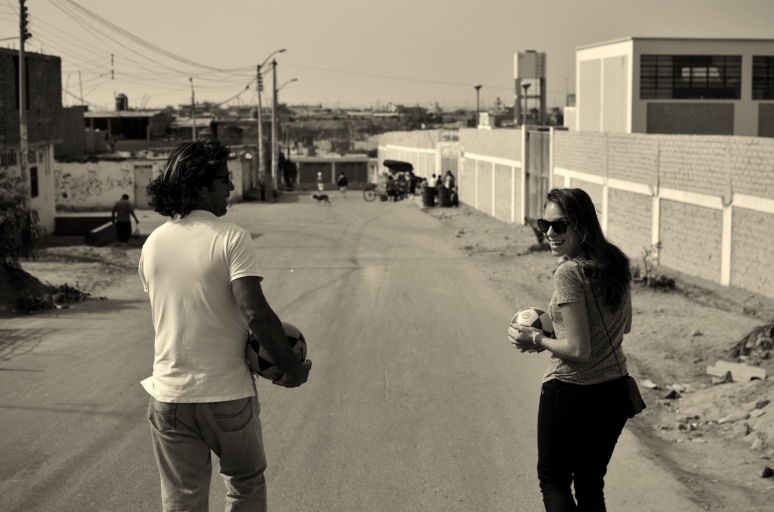 Juan Jose “JJ”, the owner of the beachfront Hostal Sudamerica, is a true character. His hostel offers creative volunteer opportunities including the free meal we’ll receive tonight after cooking for 15+. The good vibes flow right into the sound of the Pacific, and he often ends up with guests who have very much made themselves at home. The moment we met began the animated telling of his life story, a tale that has strung soccer along since his first kicks as a child outside of Lima. JJ’s passion for the game, something in the blood of every South American from what we’ve seen, has been the focus in his life. He played with A league US teams until the birth of his children, at which time he evolved into coach. In small US towns and big US cities, JJ taught private teams and organized all age summer camps. Three years ago he moved back to Peru, opened his hostel, and scouted a team of young local talent to guide. His boys are now nearing high school and he complains with a smile about their overconfident spirits and need for old school values—like gratitude. As he tells of his commitment to the kids that hang in a team photo behind his head, JJ brings to mind times where the frustration has given way to moments of recognition. While his team is decently furnished with donations from soccer clubs back in the US, our few soccer balls quickly stirred his excitement to join a small mission that might be enjoyed the way he once savored his first pair of soccer cleats. 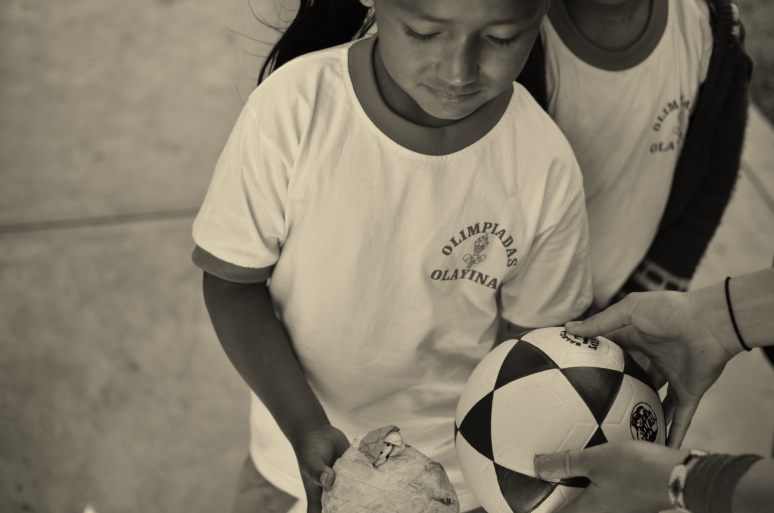 The next morning we set out uphill into the heart of the village that persists beyond their increasingly tourist worn shore. Directions were asked until we found ourselves at the gate of a well-built school. Inside we could hear hundreds of children in the midst of recess. The principal and teachers greeted us comfortably and set us free in the playing crowds. JJ passed a big ball off to a group of boys who instantly posed proudly with their new possession in a way only a child with much experience glued to futbol games could pull off so smoothly. The ideal moment, though, was being able to upgrade a paper and tape ball that a group of girls had been tossing around with a bright white and blue handmade replacement. Nearly a month of patience (and a bit of extra weight) felt worth it in that courtyard. 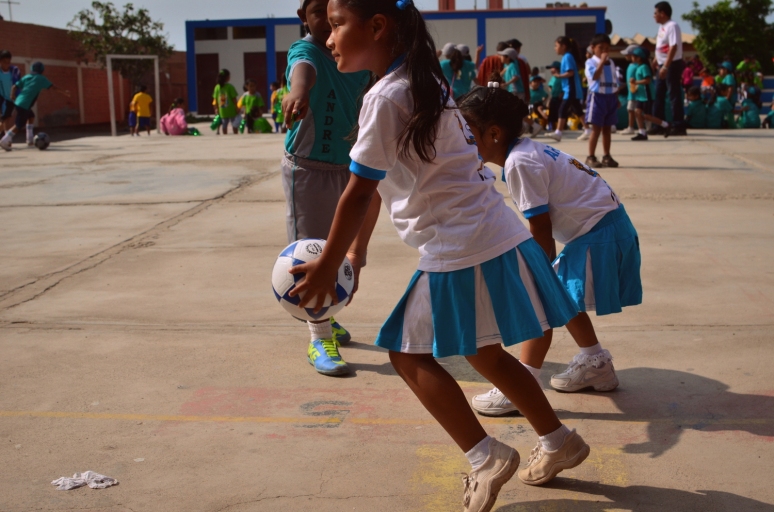 Thank you to those who donate to our Penny Karma fund for making another moment possible. With only $23 we were able to support a close knit cooperative community and put smiles on the faces and entertainment into the hands of deserving kids growing up in a less gentle part of the world. Your sharing sparked sharing!

Fuel the fire and we’ll keep our eyes open. Make a donation today!